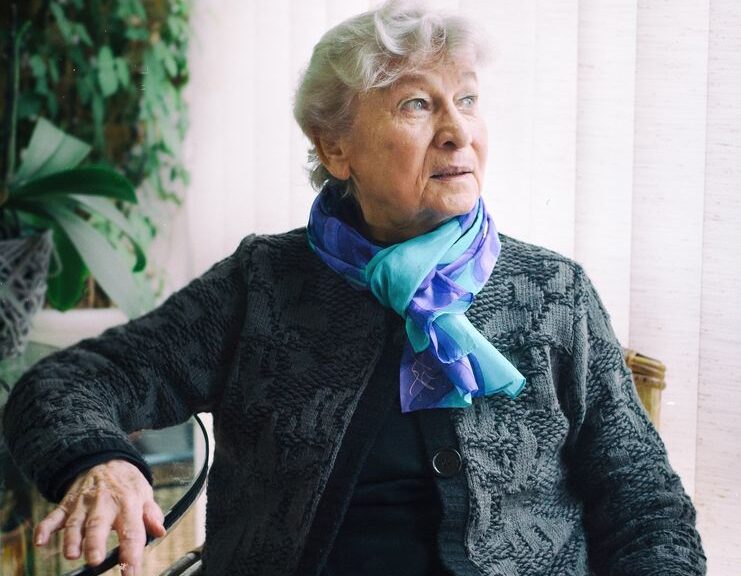 Éliane Radigue is one of the last centuries’ most important living composers. Having produced an extraordinary and extraordinarily influential body of electronic music between the 1960s up until 2002 (despite very little public acclaim or recognition during most of this period), she then turned to composing for and with musicians and acoustic instruments. In doing so, she has created a further body of music that draws on the sonority of her earlier work whilst extending it into new realms using a very particular methodology of oral transmission that allows for exchange ‘heart-to-heart’.Occam Hexa IV is a new work for quintet commissioned by the Edition Festival for Other Music.

Presented by Nya Perspektiv in collaboration with Ideell Edition.