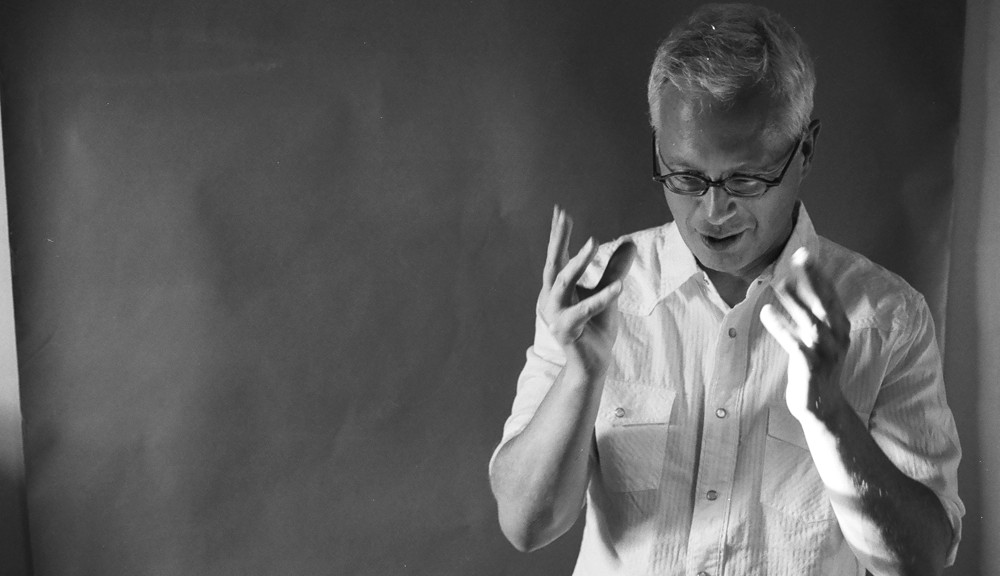 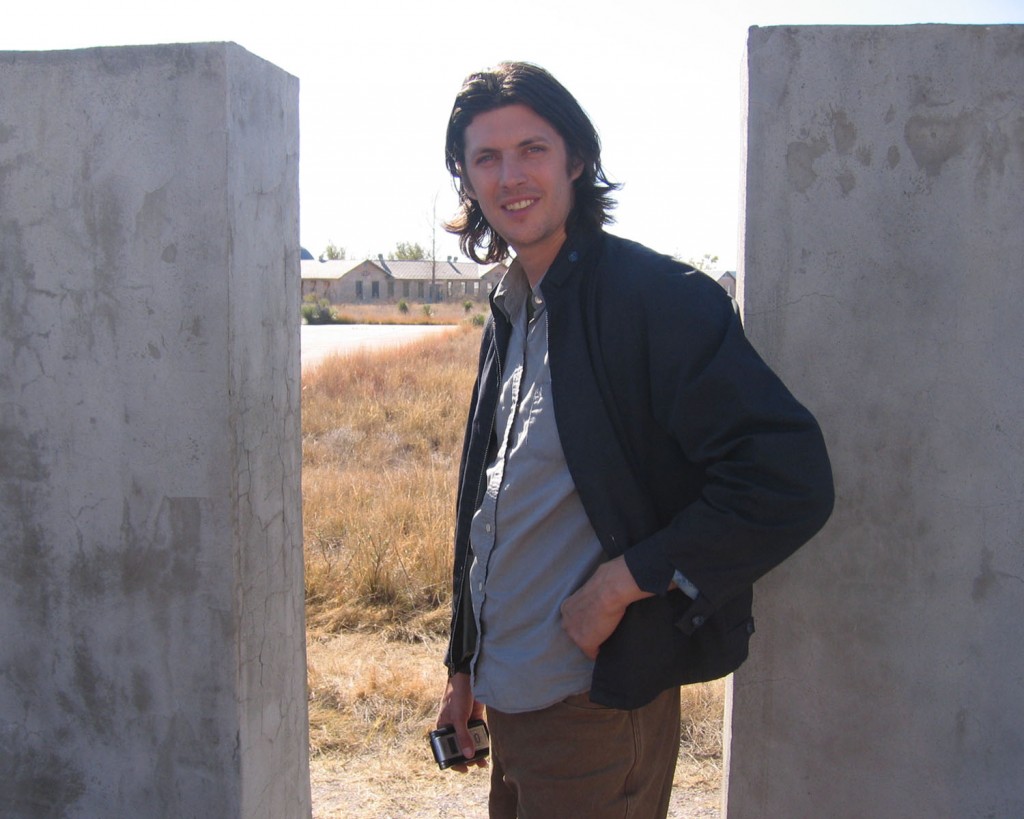 Bryan Eubanks (b. 1977, US) is a musician primarily active within the traditions of experimental and live electronic music. Growing up in the desert region of eastern Washington State, he was trained in analog photography before becoming musically active in Portland, Oregon in the late 1990’s. There he was part of a fertile music community and organized a large amount of concerts, small festivals, and collaborations, as well as forming the record label Rasbliutto with Jean Paul Jenkins and Joseph Foster in 2001 (operating until 2011). From 2005 to 2013 he continued to be an active musician and organizer in New York City, working most often with Andrew Lafkas in a variety of contexts as collaborator and co-curator, and is currently living in Berlin, Germany. He has no formal musical training and is, for the most part, an autodidact, although he received an MFA in 2012 from the Milton Avery School of the Arts at Bard College. He works with the soprano saxophone, electronics of his own design, and computer music. He improvises, composes, and is developing sound installations exploring acoustic holography. 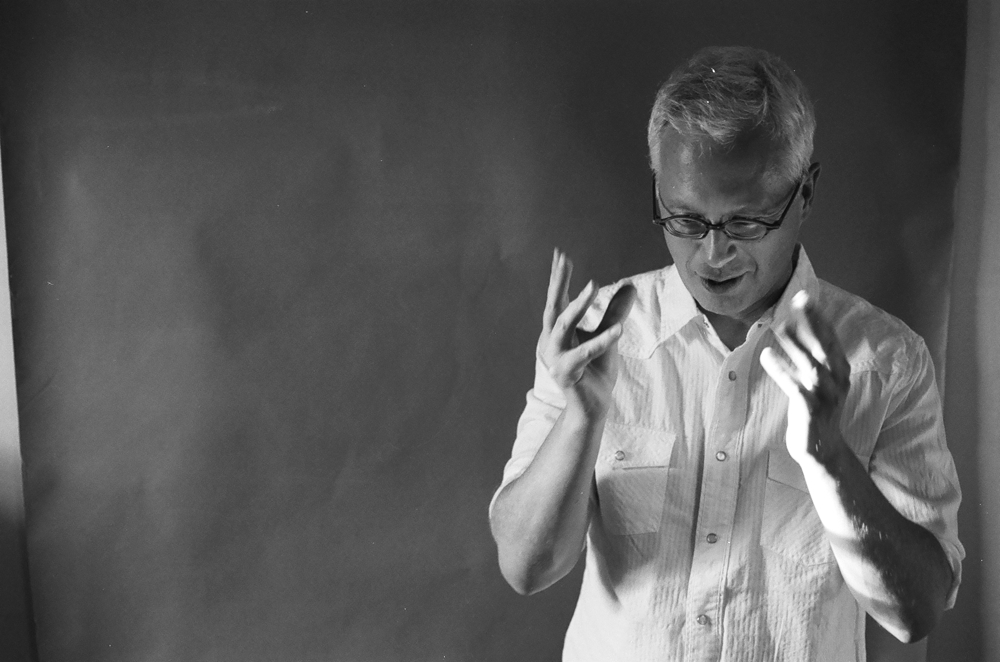 Doug Theriault is an instrument builder, improviser and composer who resides in Portland Oregon. His music is not easily identified as it is constantly in flux. His main instrument is the guitar. All of his guitars are heavily modified with electronics.

Currently he is using a guitar played through custom made synths of his own design.

His business (Buzz-R-Electronics.com) is making experimental controllers and instruments for others.

Interference knows no hesitation, manifesting itself through circumstantial entanglements of unusual phenomena which may or may not be caused by human choices. Through their work with electronics, controlled by a sensor guitar and by an “open circuit” respectively, Theriault and Eubanks give birth to an earnest album of incendiary dissonance; yet, the desperate anguish of extended distorted frequencies and incumbent radioactive rainfalls often finds openings towards a strange agonizing calm, in which the “big clouds” seem to leave some space to the noise of a motor airplane in between the siren-like calls of distant car alarms whose battery will die only after an eternity of tormented ecstasy. Discouraging any try to transform their sound in a cheap appreciation of the mere experiment, the couple works intently trying to dictate some new rules for the abrasion of tranquillity, leaving our ear-aching pretence of knowledge without its crutches when silence finally falls. Massimo Ricci (Touching Extremes) >>>

excerpt  Untitled from the digital release “Arrest of attention in the midst of distraction” (Recorded August 2004 live at studio LTR Portland, OR)