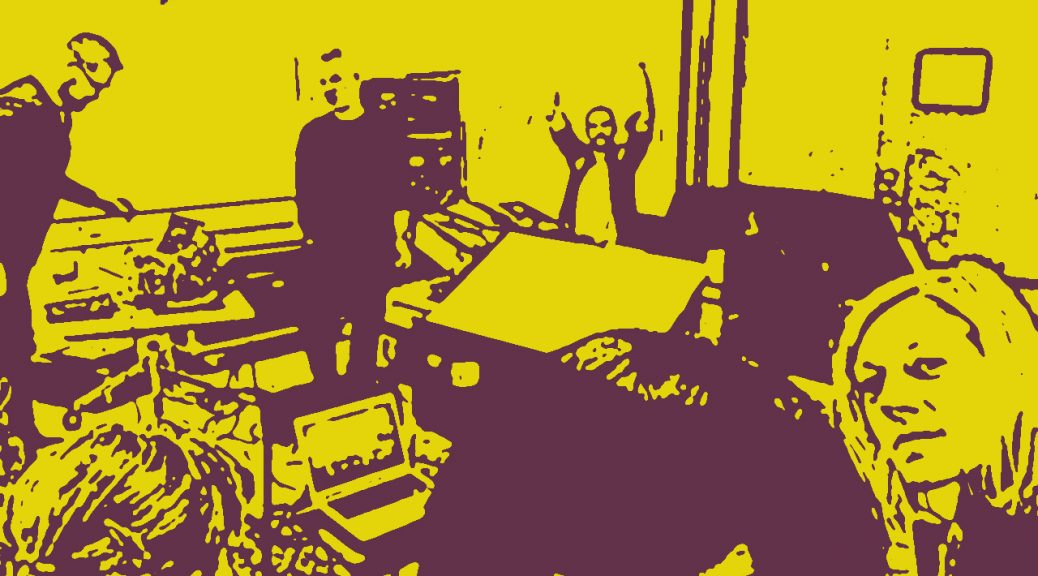 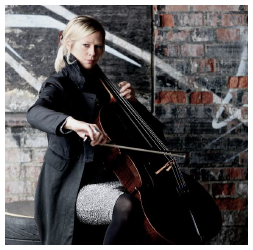 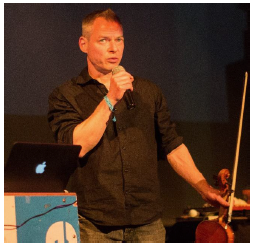 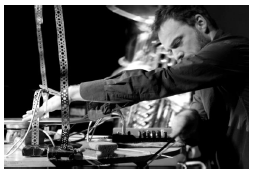 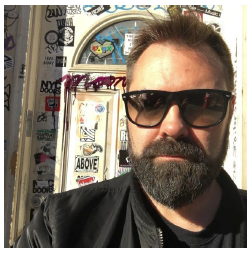 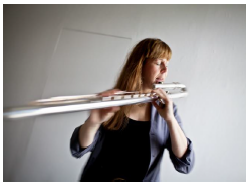 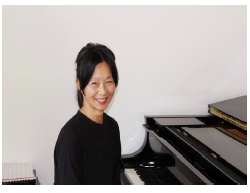 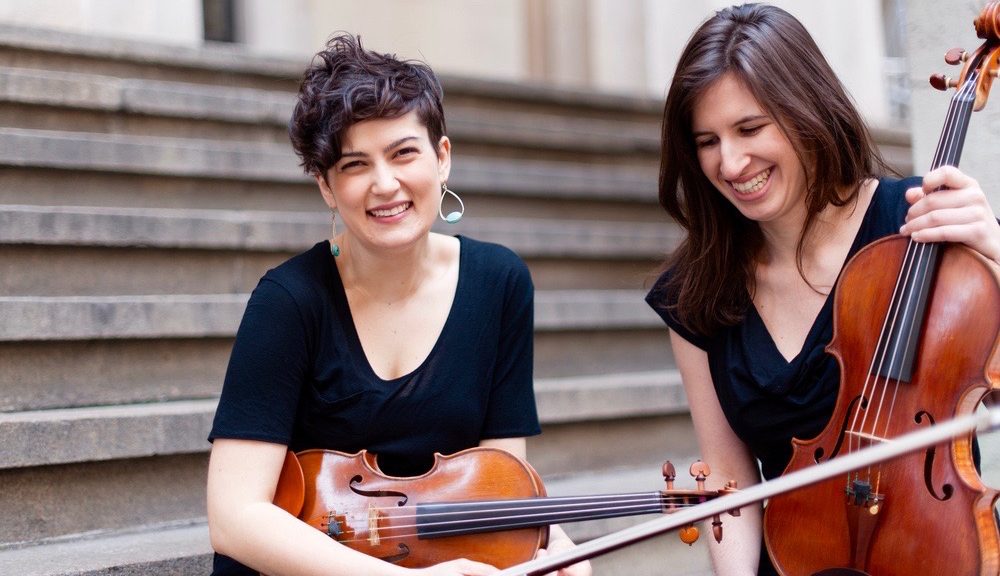 The NYC-based music duo andPlay, featuring Maya Bennardo on violin and Hannah Levinson on viola, joins us to perform “Translucent Harmonies,” a program of two pieces written by composers Catherine Lamb and Kristofer Svensson. Since being founded in 2012, andPlay has been committed to expanding the existing violin/viola repertoire through performances of rarely heard works as well as commissioned pieces from emerging composers.

This program, commissioned from the composers, consists of two new pieces composed in just intonation, which uses a form of tuning outside of the standard system to create otherworldly moods. The first work Vid stenmuren blir tanken blomma (2018) by Kristofer Svensson is a constant pendulum movement between noise and tone in a state of stillness and silence. The title refers to the simple joy that can arise as you pass a stone wall, see a flower and at that moment forget yourself to realize the inseparable between mind and flower. The second work is Prisma Interius VIII (2018) by composer Catherine Lamb. The piece explores the gradations of perceptual and musical clarity and its limits within an environment. 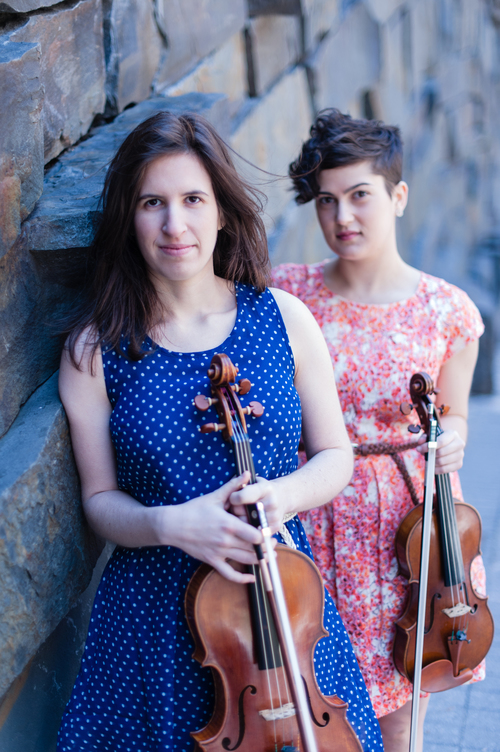 ABOUT THE PERFORMERS
Described by I Care If You Listen as “enthusiastic champions for new music and collaboration” and performing “with a welcoming and dynamic spirit,” andPlay is committed to expanding the existing violin/viola duo repertoire through performing rarely heard works and commissioning emerging composers.

The New York City-based duo of Maya Bennardo, violin, and Hannah Levinson, viola, first played to an eager crowd on Fire Island in the summer of 2012, and has since premiered nearly fifty new works, close to thirty of which have been commissioned, many of which include electronics. andPlay has collaborated closely with numerous composers, including Robert Honstein, Scott Wollschleger, Clara Iannotta, David Bird, Bethany Younge and Ravi Kittappa, and consider those relationships to be an integral part of their artistic process. Honstein praises the duo for their “consummate professionalism, fierce musicality and an unflappable good spirit.”

andPlay was a semi-finalist in the 2016 Concert Artists Guild Victor Emaleh Competition and was the recipient of a 2016 CMA Classical Commissioning grant with composer Ravi Kittappa, made possible by the Chamber Music America Classical Commissioning Program, with generous funding provided by The Andrew W. Mellon Foundation, and the Chamber Music America Endowment Fund.

Recent highlights include a West Coast tour with performances and workshops at the Center for New Music in San Francisco and Monkspace in LA, a Midwestern tour (including performances in Columbus, Ohio through CNX: The Columbus // NYC New Music Exchange, at the Toledo Museum of Art, Short North Stage in Columbus, OH), and a performance as guest artists at the 2017 Omaha Under the Radar Festival (Omaha, NE). The duo has also performed at the NUNC!2 Conference at Northwestern University, the New Music Gathering at Peabody Conservatory, and the String Theories festival in New York City, as well as performances at venues including Roulette, The Stone, The DiMenna Center in NYC and The Record Company in Boston, MA.

ABOUT THE COMPOSERS
Catherine Lamb (b. 1982, Olympia, Wa, U.S.), is a composer exploring the interaction of elemental tonal material and the variations in presence between shades and beings in a room. She has been studying and composing music since a young age. In 2003 she turned away from the conservatory in an attempt to understand the structures and intonations within Hindustani Classical Music, later finding Mani Kaul in 2006 who was directly connected to Zia Mohiuddin Dagar and whose philosophical approach to sound became important to her. She studied (experimental) composition at the California Institute of the Arts (2004-2006) under James Tenney and Michael Pisaro, who were both integral influences. It was there also that she began her work into the area of Just Intonation, which became a clear way to investigate the interaction of tones and ever-fluctuating shades, where these interactions in and of them-selves became structural elements in her work. Since then she has written various ensemble pieces (at times with liminal electronic portions) and continues to go further into elemental territories, through various kinds of research, collaboration, and practice (herself as a violist). She received her MFA from the Milton Avery School of Fine Arts at Bard College in 2012 and is currently residing in Berlin, Germany. 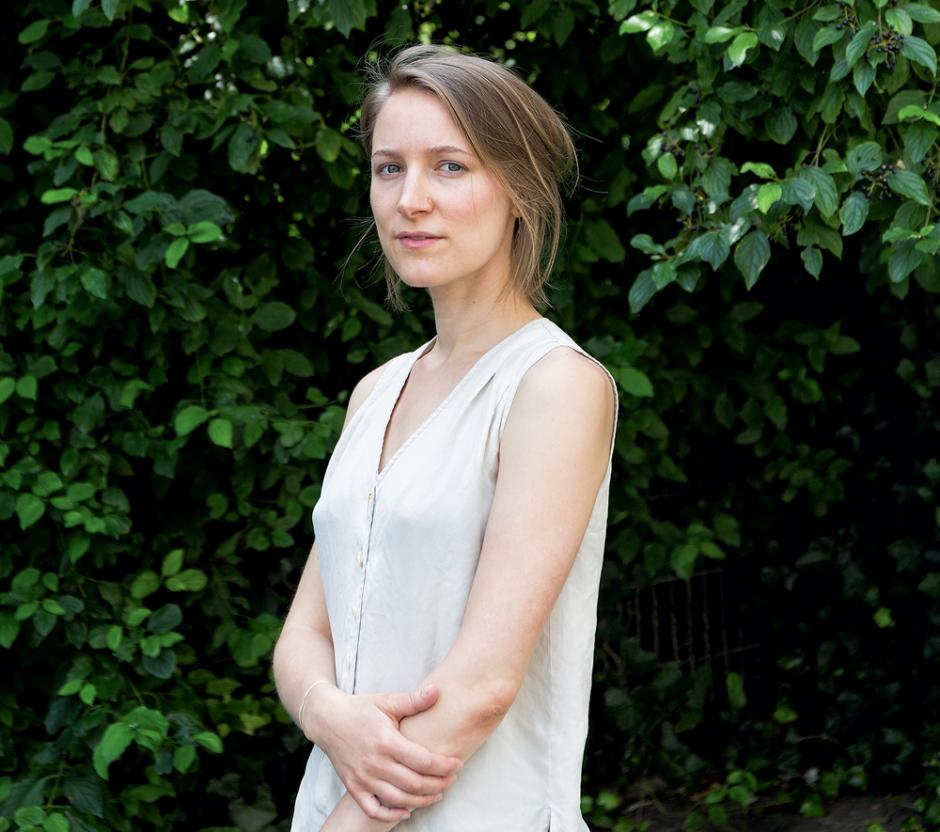 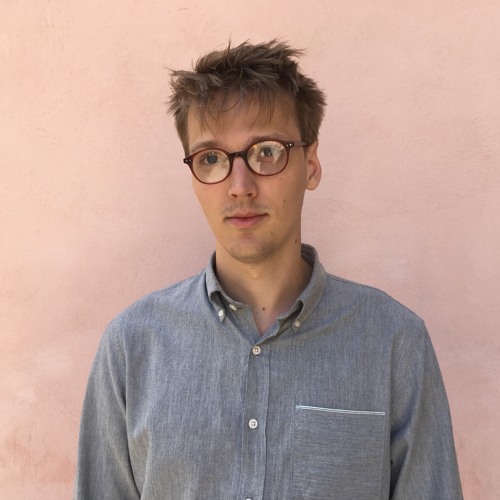 Kristofer Svensson is a composer from Stockholm, Sweden. His music is written exclusively in the alternative tuning system Just Intonation. Since becoming the first Swedish composer to retune a grand piano to Just Intonation for his graduation concert from the Royal College of Music in Stockholm in 2012, he has spearheaded the powerful movement of Swedish artists exploring microtonality in the 21st century. His use of Just Intonation is connected to an interest in the antique, an interest which also is reflected in a number of compositions for pre-1850 European instruments (chamber organs, clavichords, fortepianos etc.). The ‘antique’ is, however, not only limited to European traditions, and Svensson has spent extensive time studying Asian traditional musics such in Stockholm, Hong Kong, West Java, and Fukoka, Japan.. These studies were supported by grants from the Indonesian Ministry for Arts and Culture Darmasiswa-scholarship (2013), a JASSO Scholarship from the Japanese government (2015) as well as grants from the Swedish foundations Gålös and (2015) and Anna Withlock Memorial Foundation (2014). In Indonesia, he worked together with Sundanese gamelan-maker Asep ‘Dede’ Ahum on designing a new set of justly tuned gamelan instruments later used in the piece ‘Ir Himinn, Groenn’ written for and premiered by Hong Kong New Music Ensemble (HK) and later released by the Swedish avant-garde label XKatedral on the compilation album “XKatedral Volume II” (2016). He has also written pieces for Asian instruments such as gǔqín, shō, kōto and kecapi. In the fall of 2018, a new bass koto piece in Just Intonation will be premiered by Miyama McQueen-Tokita in Tōkyō. His music has been premiered by many groups and his activities as a composer have been supported by numerous from Swedish foundations and institutions, including a recent commission through the Swedish Arts Council to write two new pieces for Mats Persson and Kristine Scholz to be premiered in 2019. He obtained a Master’s degree in Music Composition from the University of Hong Kong with the thesis “The Use of Just Intonation in my Recent Compositions”. 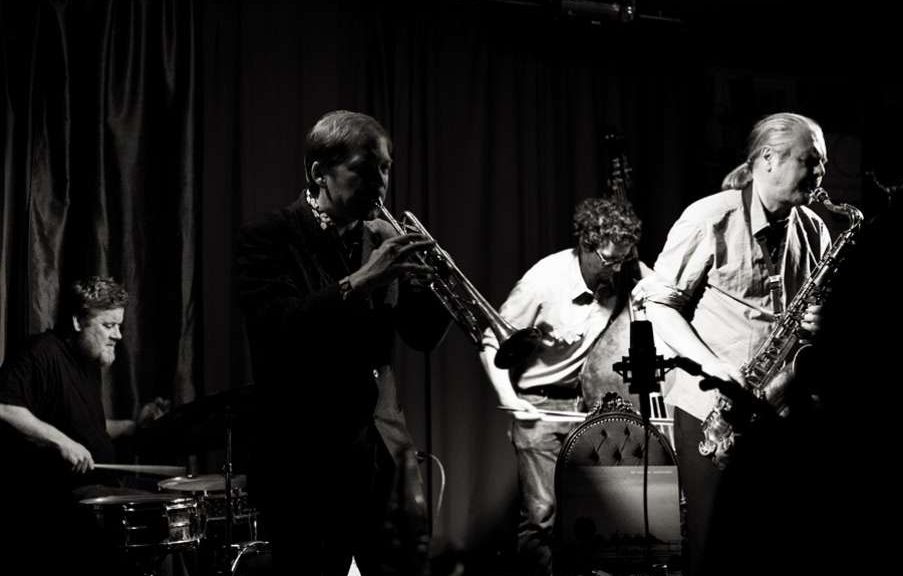 “Should be recognized without qualifictions as an identifying archetype of top- flight improvisation”, “A true Northern European super group” – Ken Waxman, Jazz Weekly on The Electrics

“The Electrics shift smoothly across adjacent genres, edging over from free jazz simmer to intricate small sound mosaics. They vary pace and dynamics expertly, and the energy flow is unaffected by their collective descent to the molecular level of buzz, tap, purr and whirr. It´s a total music conception fully realized by highly skilled players who impose no limits on their instruments.” – The WIRE 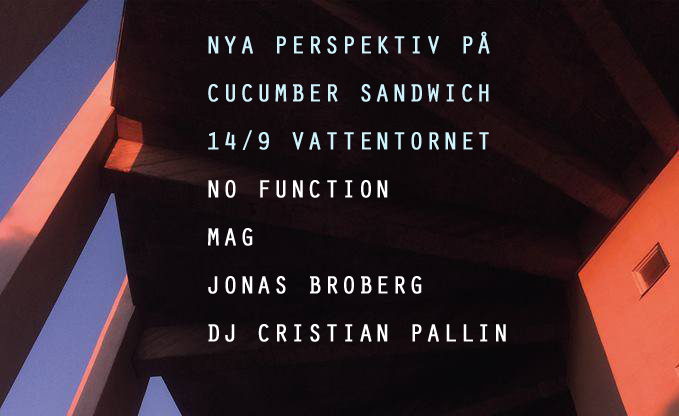 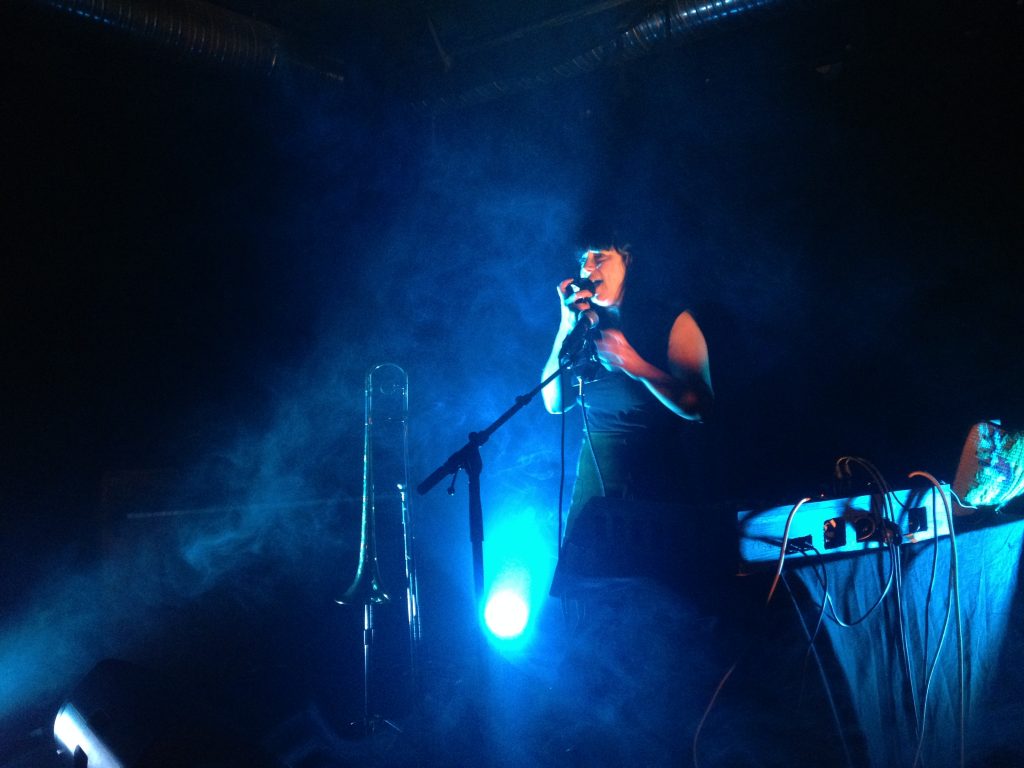 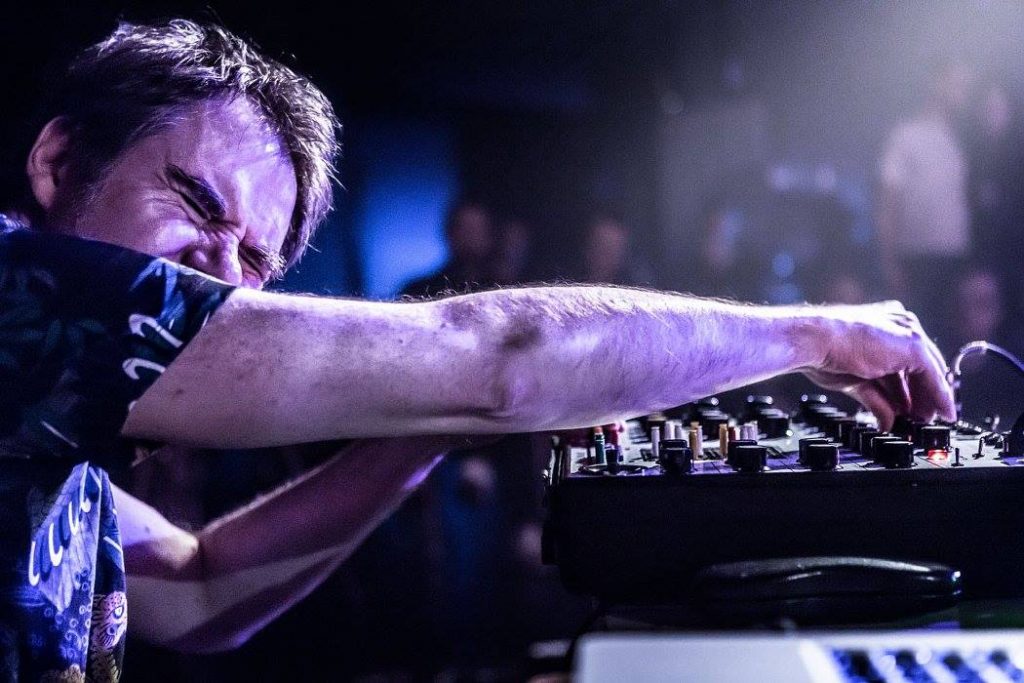 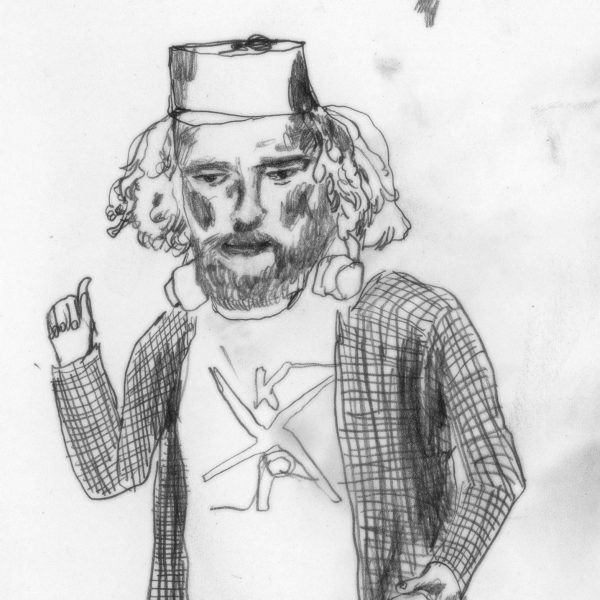 Hitta till platsen / tillgänglighet: följ den skyltade och upplysta gångvägen som leder upp mot tornet från nansenvägen. utställningsytan är grusad, men i endast ett plan, utan trappsteg eller andra hinder.
Directions & accessibility: the water tower is easily accessed via the paved walkway from nansenvägen, just follow the signs and lights. the exhibition area is not paved, but graveled. the exhibition is on the ground floor and in one level only, no stairs or other obstacles. 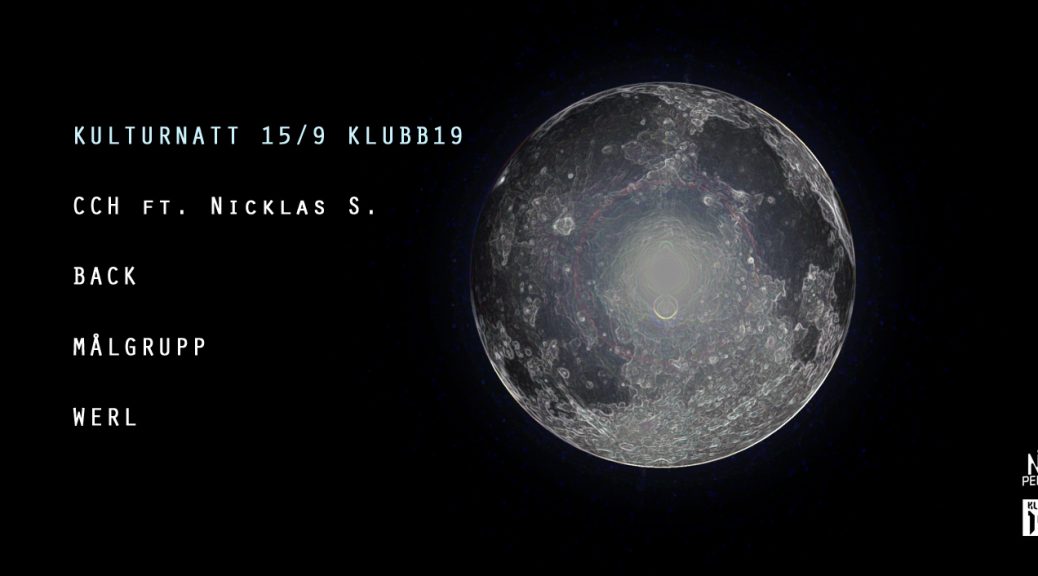 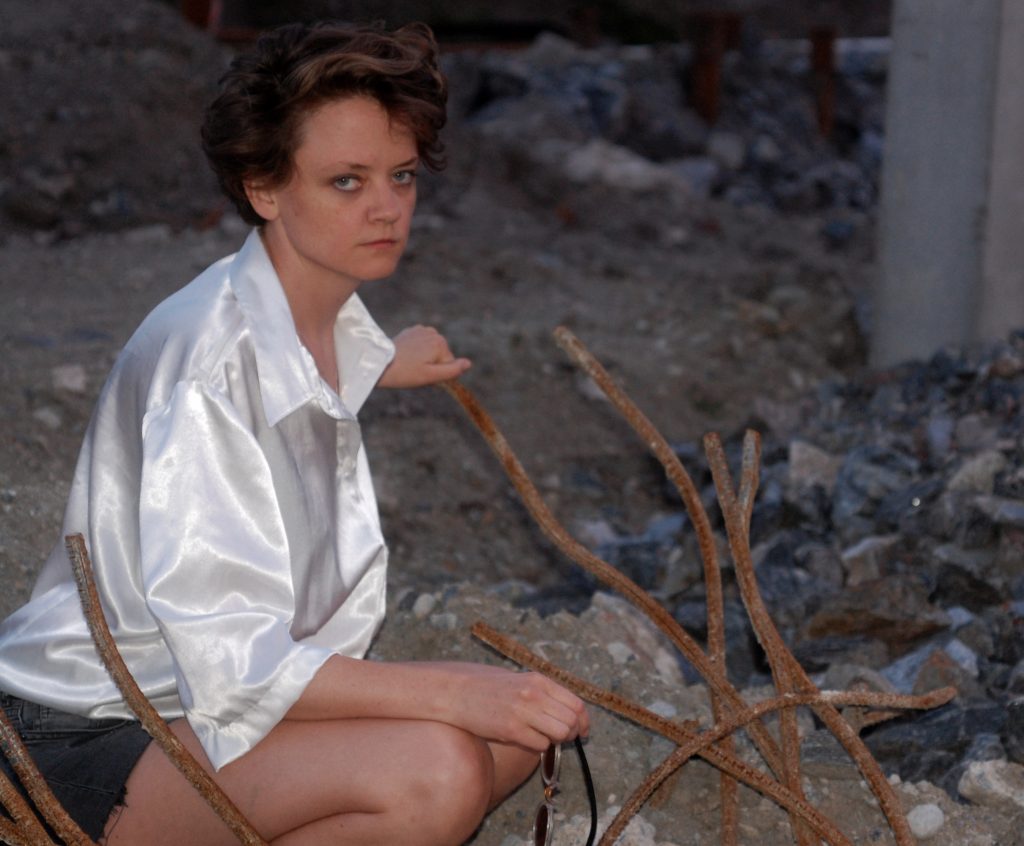 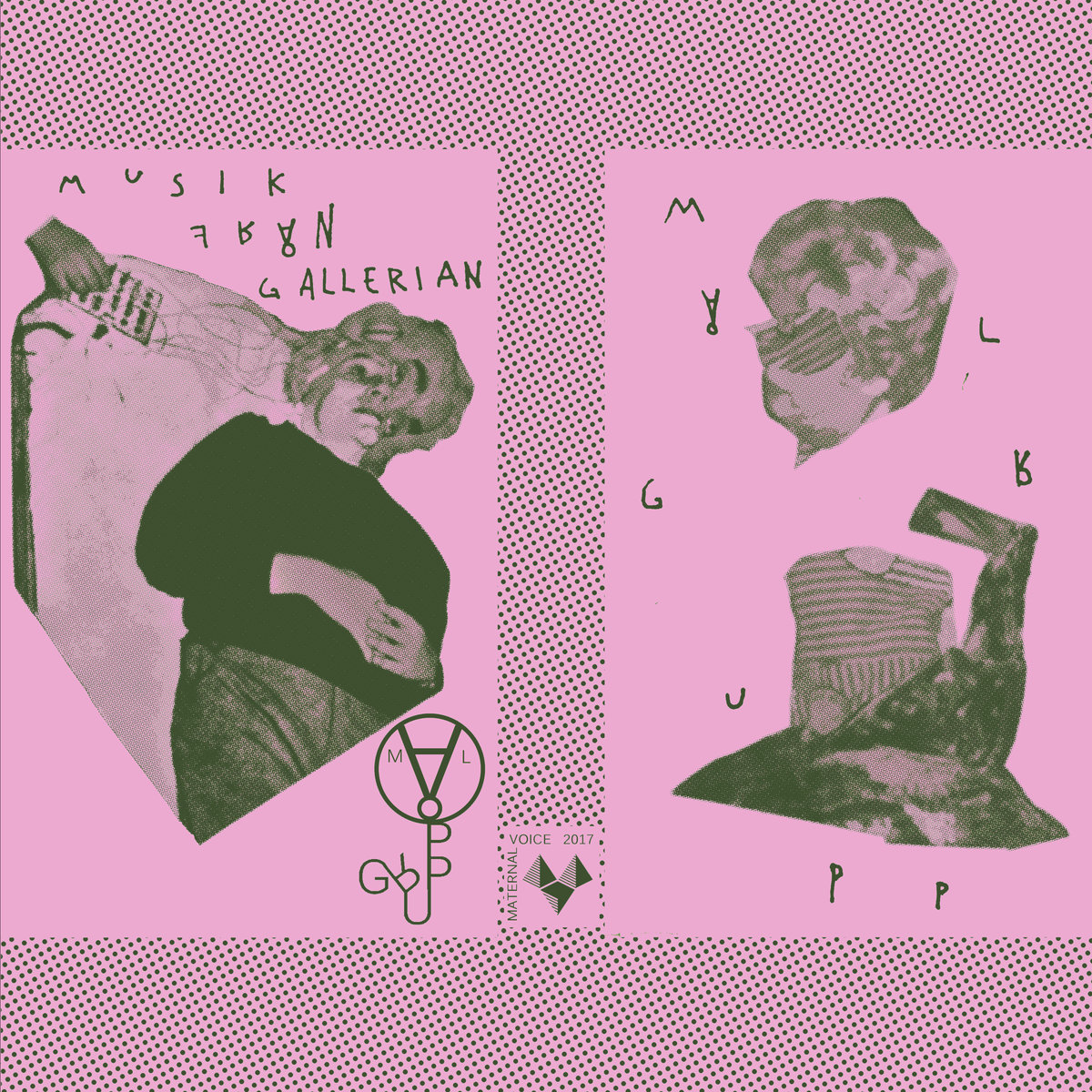 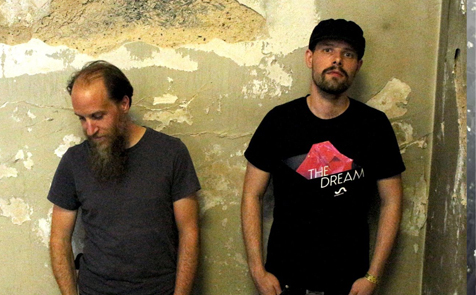